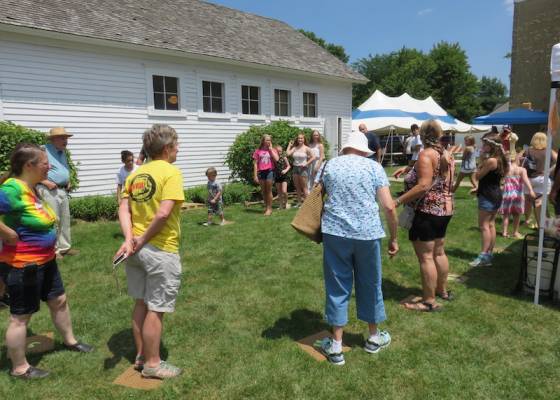 This year’s theme, “Local History: It’s Only Natural,” underscores people’s historic connection with the land and human-induced pressures placed upon it. It seems fitting that World Population Day, begun in 1990, also occurs that same day. According to the United Nations, it took hundreds of thousands of years for the world population to grow to 1 billion. In the next 200 years it grew sevenfold. In 2011, the global population reached the 7 billion mark, and today, it stands at about 7.7 billion, and it's expected to grow to around 8.5 billion in 2030, 9.7 billion in 2050, and 10.9 billion in 2100.

The United Nations noted the impact of so many humans on the environment takes two major forms: Consumption of resources, such as land, food, water, air, fossil fuels and minerals; and secondly, the waste products resulting from these actions such as air and water pollutants, toxic materials and greenhouse gases.

Highlights include children’s activities, Garden Glitz plant sale, strolling magicians, a “baby” white elephant sale, silent auction, bake sale and a pie-baking contest. This year’s contest features three categories: Fruit, berry and mixed fruit/other. No cream pies, please. Interested bakers can register their pies between 9:30 and 10:30 a.m. the day of the Heritage Fair in the West Harmony School, located on the museum grounds. The entry fee is $2.  Ribbons will be awarded to the winners in each category, plus a special award for the grand champion.

Pies will be sold by the slice immediately following the judging at the Heritage Fair’s bake sale. The grand champion will receive a trophy and his/her name engraved on a permanent trophy at the museum.

MCHS also is collaborating with Illinois Humanities to present Dennis Stroughmatt, an accomplished fiddler from downstate Albion, Ill. at 2:30 p.m. “Illinois Creoles, French Canadians, and Louisiana Cajuns: A Continental Story” takes the audience on a journey of discovery, during which they will hear the history of their arrival to what was considered New France – which stretched from the St. Lawrence River to New Orleans. Hear the French dialects they still speak and the unique music they still perform.

Through story and song, played on a “Creole Fiddle,” learn how the French of “The Illinois Country” serve as a time capsule for their cousins to the north and south Taught to play fiddle by local Creole fiddlers Roy Boyer and Charlie Pashia in the tradition of their fathers, Stroughmatt gradually became an adopted son of the French Midwest Creoles living along the Mississippi River, near St Louis.

The day also features free admission to the museum, food vendors, and information booths manned by McHenry County Conservation District and the Land Conservancy – each celebrating landmark anniversaries this year. Our celebrated antique car show also returns! Parking in front of the museum is reserved for classic cars. Visitors can park on side streets or the lot south of the tracks. For additional information, visit www.gothistory.org or call 815-923-2267. 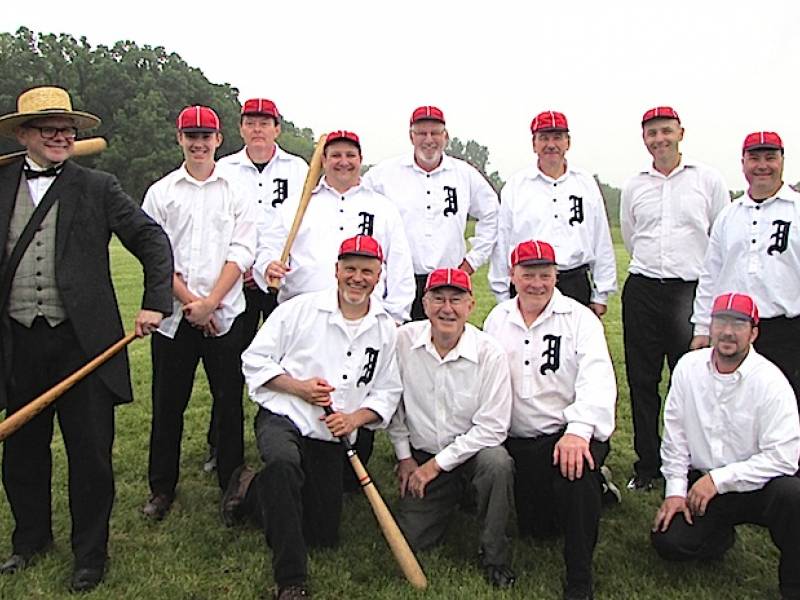 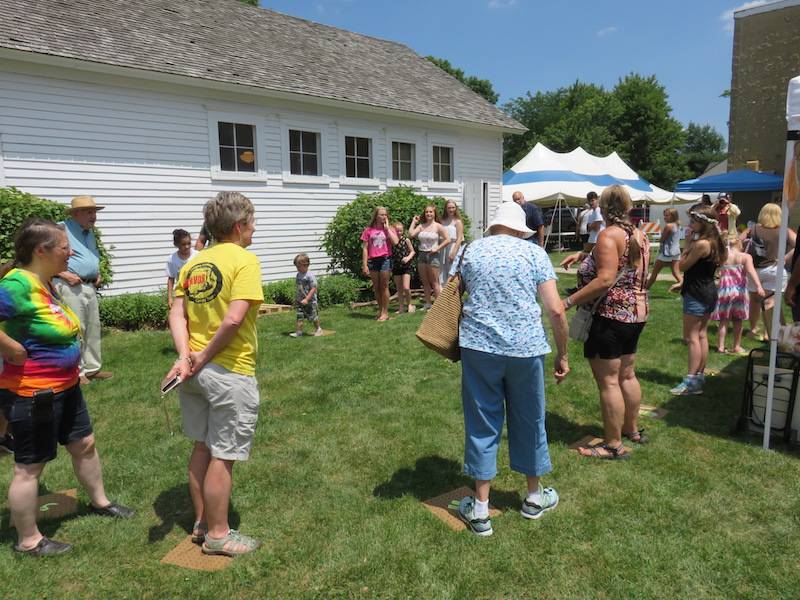 Free Museum Admission for residents in the villages of Huntley, Lake in the Hills, Spring Grove & Wonder Lake

Free Museum Admission for residents of Richmond and Burton townships 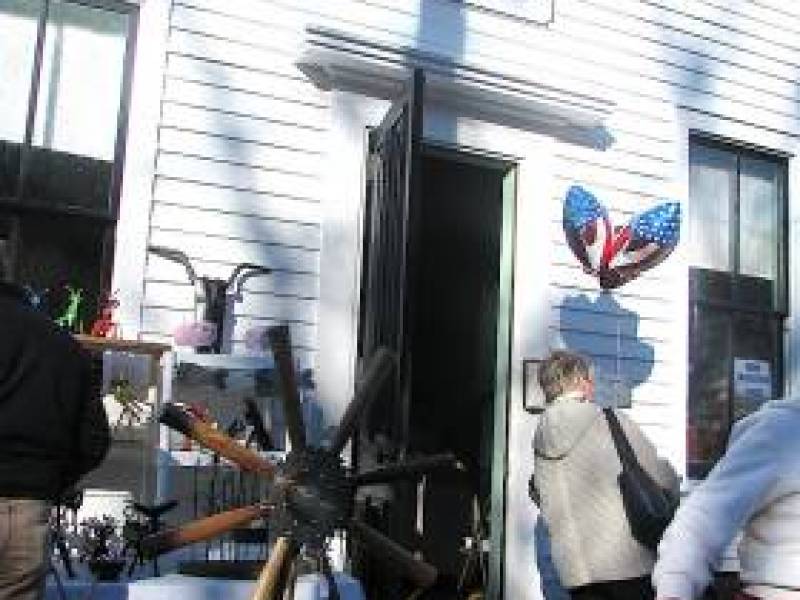 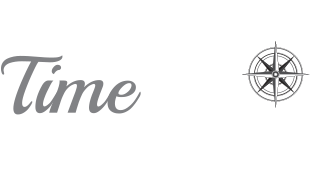